The ecological services provided by soils are numerous: food and raw materials production, biodiversity and environmental services, landscape, heritage and physical platforms for the built environments. Soils are a critical asset to be preserved and managed in a sustainable way and land pollution is dangerous both for the conservation of this non-renewable resource and for the effects it can have on humans, for example through aquifer contamination.

Land pollution, or soil contamination, is caused by the introduction in the environment of substances which are not present in normal situations and which can be harmful to the environment itself and to humans. Those substances comes from garbage and industrial waste, huge landfills or quarries, agricultural pesticides and fertilizers, chemical agents used in mining, but also from wider air and water pollution deposits. As a consequence of land pollution the composition of the soil composition changes.

The concern over soil contamination stems primarily from health risks, from direct contact with the contaminated soil, vapors from the contaminants, and from secondary contamination of water supplies within and underlying the soil. Remediating, monitoring, and mitigating the soil contamination sites are usual tasks of environmental agencies. Mapping and cleaning up are expensive and time-consuming activities which require the participation of professionals with different scientific backgrounds. 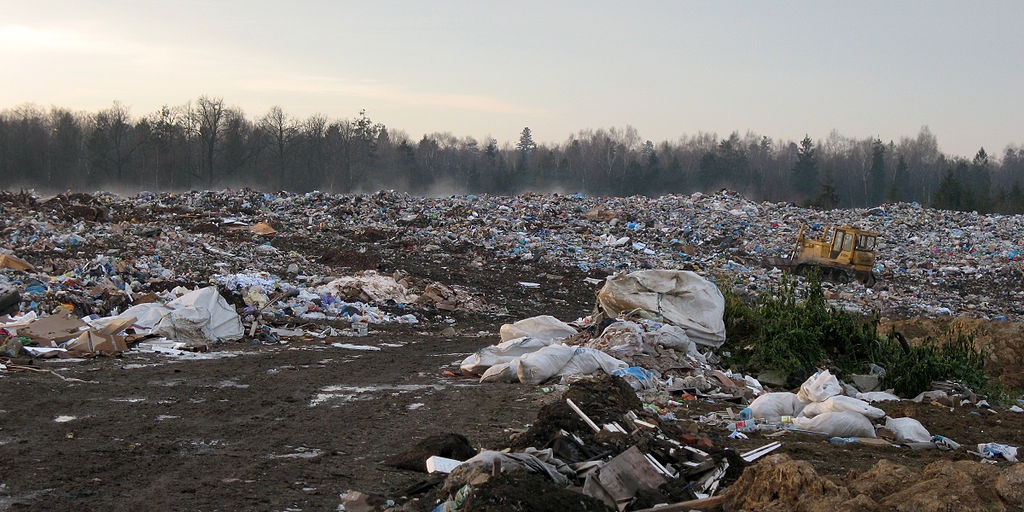 While point sources of pollution, such as industrial plants, are more easily detected, it is often quite complicated to monitor diffuse pollution, which degrades in a diffuse or indirect way over a broad area. .It is especially in this case that satellite imagery shows its advantages. Thanks to remote sensing it is possible for example to estimate and prevent runoff pollution from land-based sources to the surrounding areas or aquifers. Hazardous sources of pollution may be detected, allowing authorities to identify criminal activities. Public authorities can ground their policy decisions on land development and polluting industries on reliable and large scale data. For example the identification of biodiversity hotspots through satellite imagery and other sources may guide authorities to locate polluting industries far from the most sensitive areas.

The use of optical satellite is attractive because of the existing large numbers of past observations and continuing observations. The use of these data is well established for estimating soil use, but it is still limited for monitoring soil conditions. Application to the determination of soil moisture and soil organic carbon has been investigated but is limited by the need for bare soil surfaces and also by the fact that these two properties give similar signals when they change (1). Terrain properties, landslides and erosion are instead monitoring through radar satellite data.

(1) The use of remote sensing to deliver soil monitoring. Department of the Environment, Food and Rural Affairs. UK